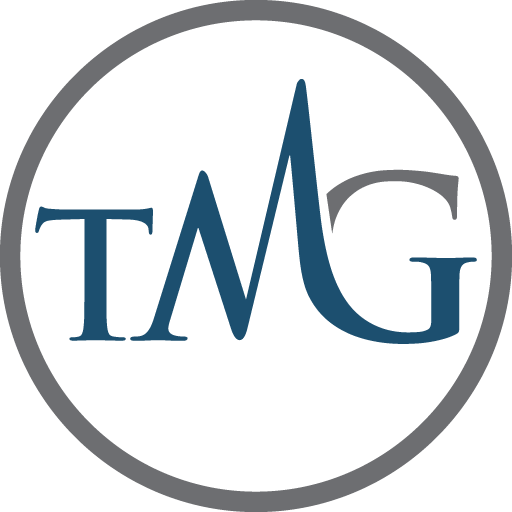 Marble gave grandeur and opulence to Rome. It is said that the marble that was used in creating Rome’s splendor came from various quarries of the Mediterranean. These were polychrome marble of the highest quality, giving marble its precious stone status.

In the olden days, polychrome marble was the symbol of affluence and power. It was considered an elegant and appealing product for making public and religious buildings. It was also widely used as décor – statues and wares that could only be afforded by private individuals and men in power. Rome was known for extensively using marble in their architecture and design. This is evidenced by the ruins of palaces, amphitheatres, spas, and temples. Large scale constructions that used marble were carried out by the Roman empire. The use of beautiful marble became a status symbol and it denoted an elevated status.

High quality marble was used in the ancient world. It was not only the Romans who adored marble. The marble palaces, ampitheatres, and temples of Rome held influence on the Renaissance and Baroque periods. The Renaissance period gave us impressive works of art, many of which are marble statues. Michelangelo’s Pieta is one of the most magnificent products of Renaissance. The use of marble in modern day architecture attests to its timeless beauty.

Different kinds of marble are now being quarried and sold in the market. Marble come from quarries such as Carrara in Italy and Mons Claudanius in Egypt.

It has retained its appeal as a beautiful addition to any home. Polished marble is still a status symbol; millennia after Rome popularized its use. Use marble in your home to recreate the splendor of Rome or to create an inspired contemporary look. Marble worktops are still among the preferred natural stone surfaces. People also choose marble for floors and walls.

Are you considering to style your kitchen with natural marble or a composite stone that looks like marble? Please call us on 0208 216 2041 or use our contact form here. 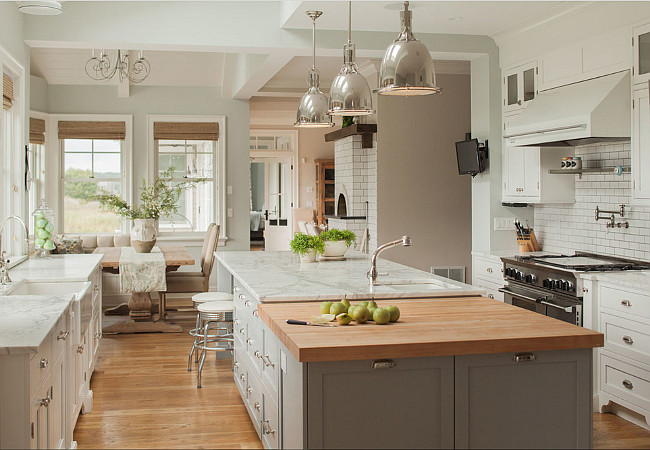 Request a Call Back

Please complete the form below to get more information on our products, to get help obtaining a quotation or for general customer service assistance. 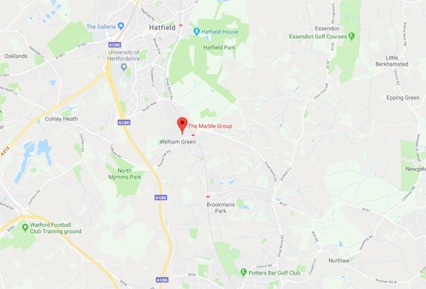